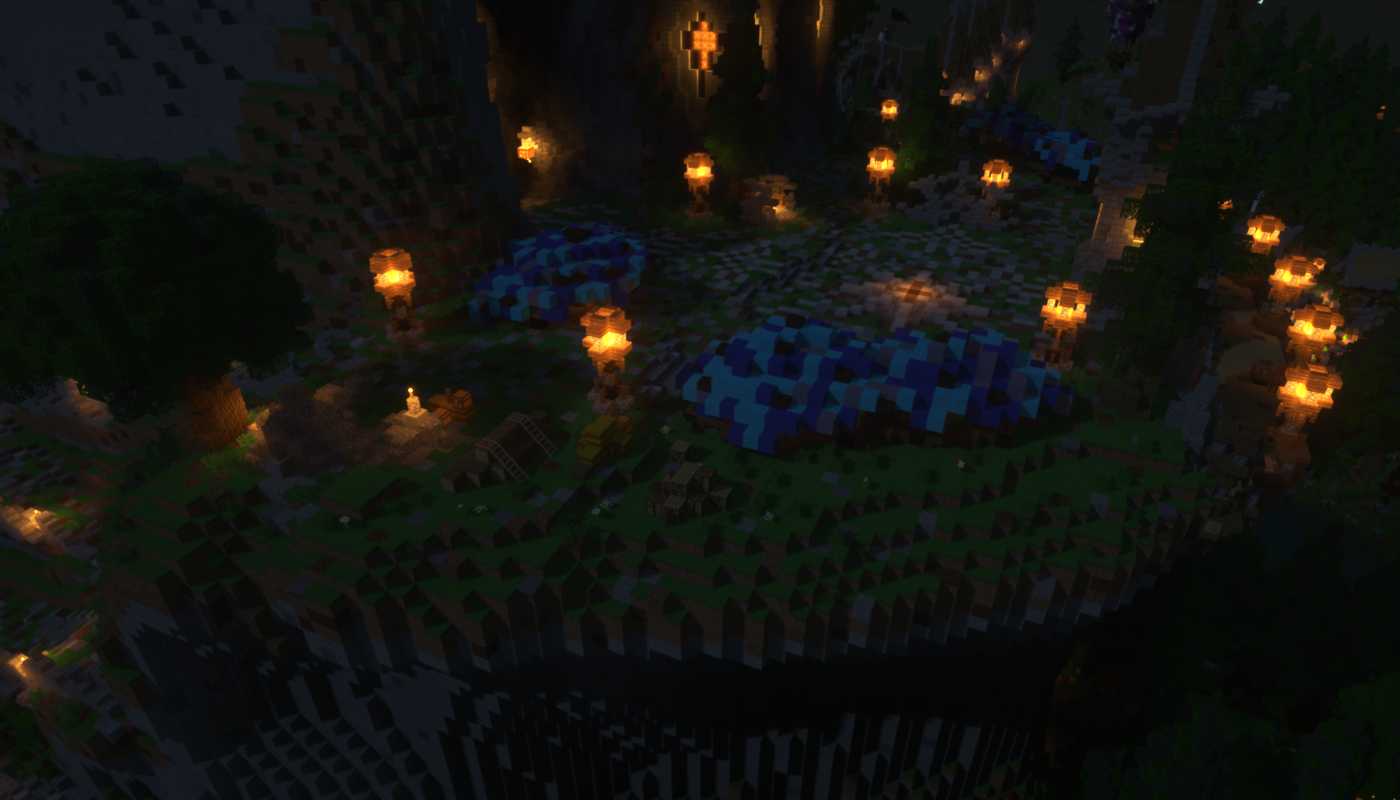 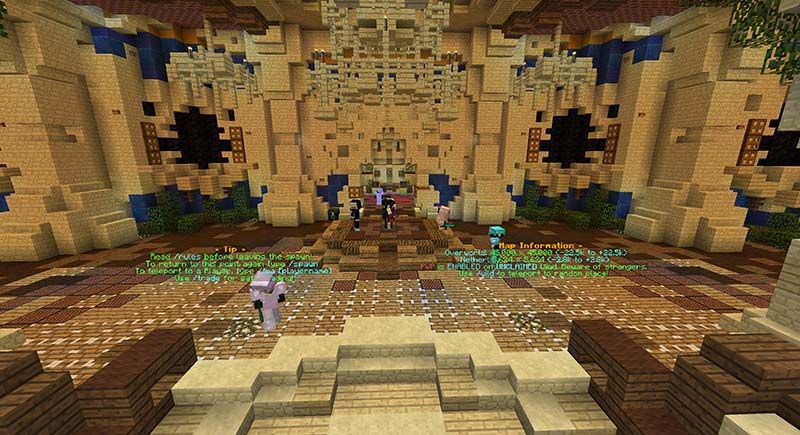 Kinda out of the blue but with all the players asking for it and all issues the old Survival server had, we finally did it! That being said there's a new spawn now, a new Economy that will actually allow players to set up player shops, warps, and such.

We also started rolling out claim plugin updates, players can now inspect block logs in their claims and more, you should really check out /claim command :) For all the players who used to use /claim to make claims, there's still /makeclaim command.