Posted by Dieu4 days ago

Looks like it's that time of the year again. SkyGrid reset time! It's been awhile since last SkyGrid reset but now it's back, with new spawn, new PVP arenas, new Economy, everything is new? :0 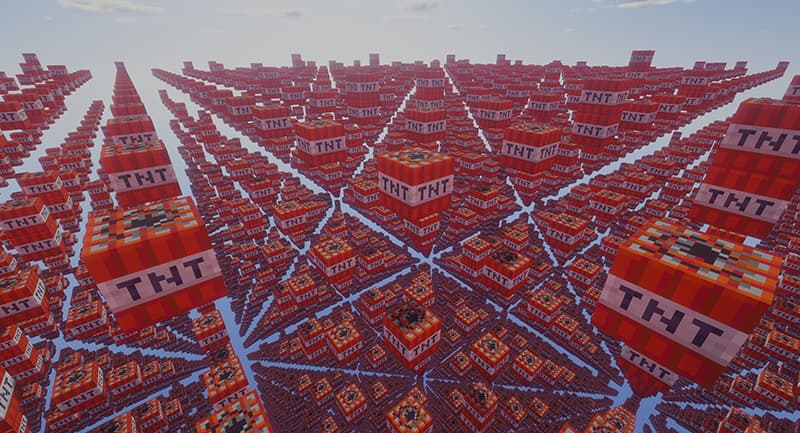 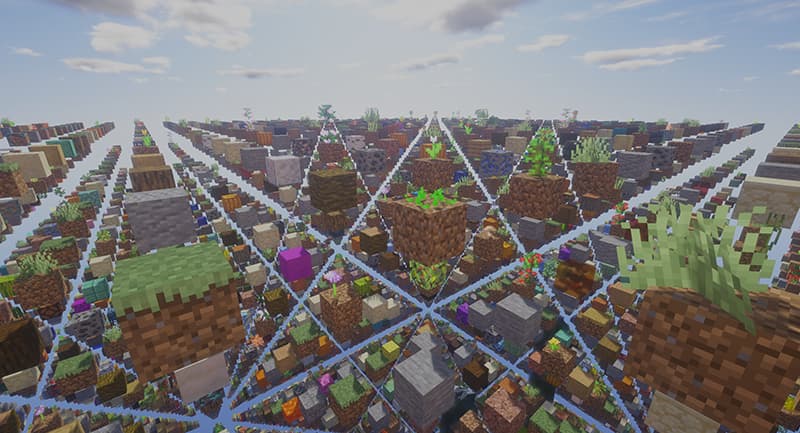 SkyGrid world generator was updated to 1.17 so now you can find 1.17 spawners, blocks, chests with new items and everything else you would expect on 1.17 Skygrid server. You can now also use global Tokens on SkyGrid server.

As far as economy goes, we're still open for suggestions on which items should be added, but keep in mind adding everything to the server shop would kill player shops and we don't want to do that do we?