Posted by Dieu1 year ago 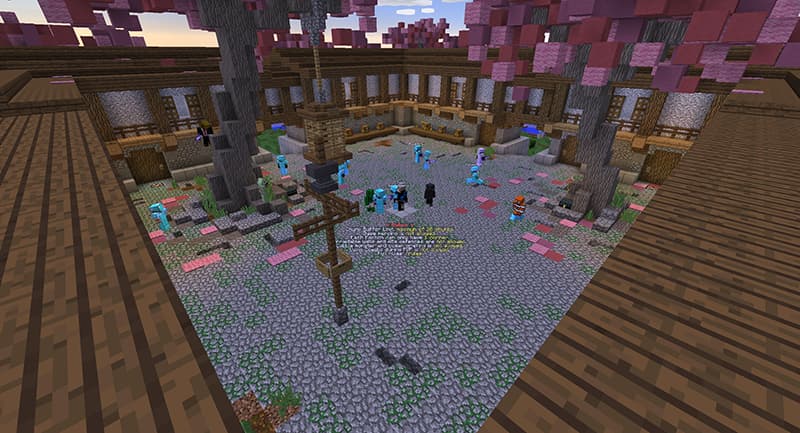 Finally... we did it! It took a bit longer than initially planned, but we wanted to actually fix all the issues with cannons (and lag) that were present on ExtremeCraft for too long. We're also happy to finally announce TNT cannons should now behave as expected on Factions, OpFactions and Cannoning.

We're also planning on adding new features to Cannoning server that should help with testing and debugging cannons, for example, an option to upload schem files, etc.

With all the bugfixes and changes, we also had to change Obsidian Destroyer (check out /od durabilities) and update F TOP (/f topinfo). Did I mention there's /tnttoggle command too now?

There are still some minor bugfixes we're working on, mostly cosmetics and we're open to ideas and suggestions on how we should implement SandBot.